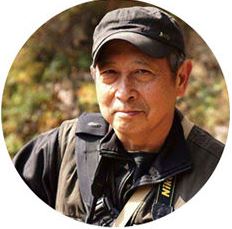 Zhu Chengliang, born in Shanghai in 1948, lived in Suzhou in his teenage. He graduated from Nanjing University of the Arts. His works include: "All in A Day" (China part), "Flame", "Reunion", "Grandma Mian Can’t Sleep" and "Tang Couple’s Travelling", etc. His works have won many prizes, include the first Feng Zikai Chinese Children's Picture Book Award, the graphic prize in Bologna International Children Books’ Fair, Best
Illustration of Noma Children's Literature Prize, and have been listed as one of 2011 Ten Best Illustrated Books by New York Times . And he has been selected as the Best Author of the year by Chen Bochui Children's Literature Award. He was also nominated for the 2020 Hans Christian Andersen Awards. 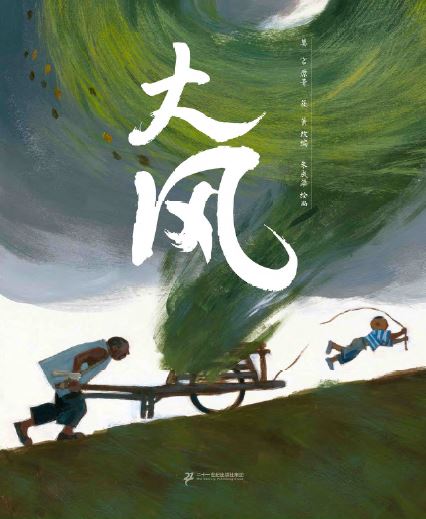 The Gale
Mo Yan (莫言)Zhu Chenlian (朱成粱)
Rights sold: World English, Spanish, French, Swedish   This story is an adaptation of literature Nobel laureate Mo Yan’s short novel ‘Da Feng’. In order to supplement the family income, a young boy, Star, wakes up before dawn and goes with his grandfather to the meadow a few miles away to cut the thatch there. After a day’s hard work, his grandfather has cut enough grass to fill a cart. But on the way back home that evening, Star and his grandpa run into a violent gale. They fight against the gale, but eventually the force of the wind blows the cart clean of all its grass, leaving only one blade left stuck by the axle. Star picks it up and throws it into the twilight.
Back To Top