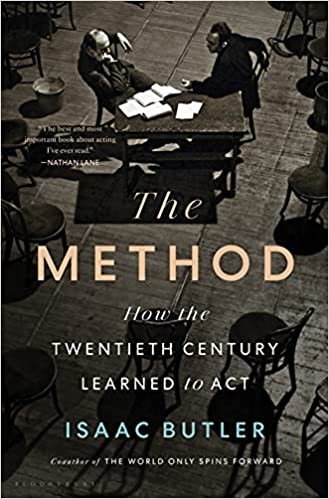 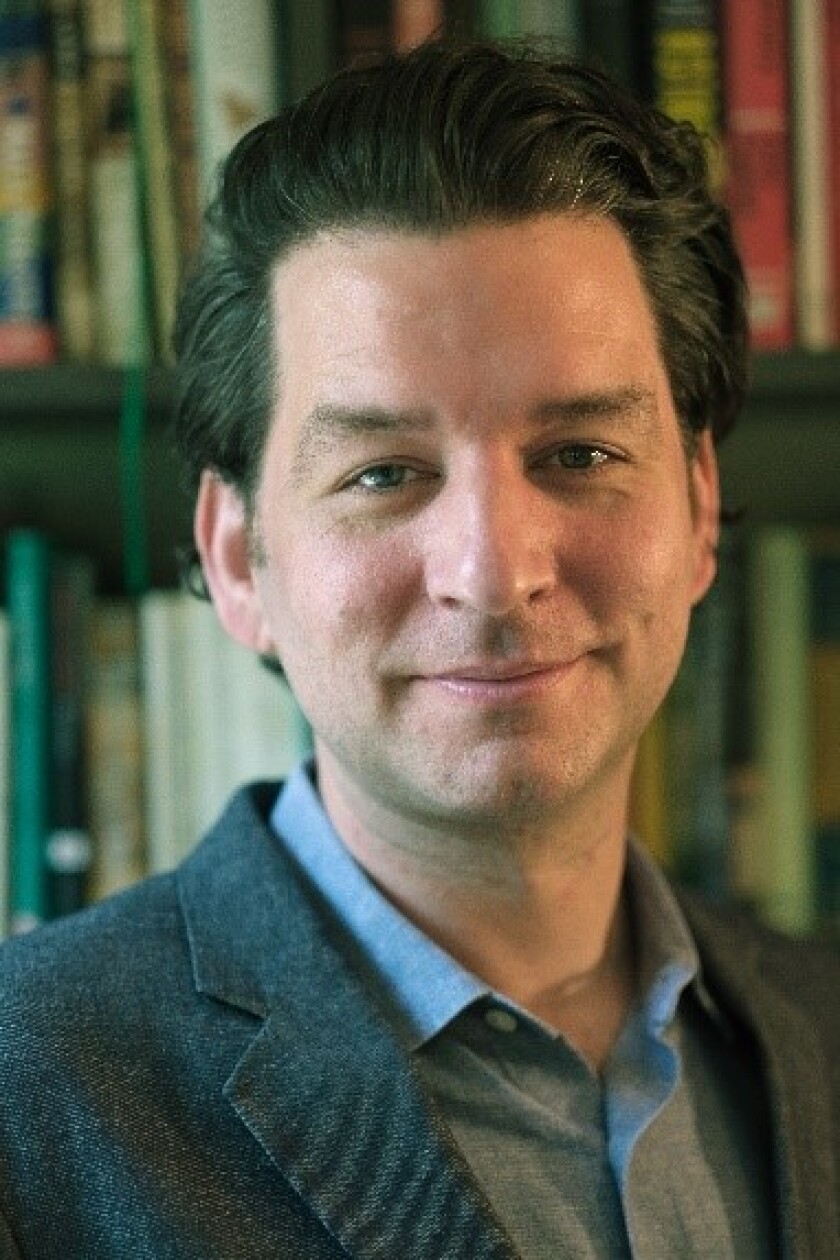 THE METHOD: How the Twentieth Century Learned to Act

“[An] engaging and meticulously researched history … Like a good 19 century omniscient novelist, Butler hops seamlessly among his characters’ points of view while recounting their lives and times … Butler’s history is an indispensable account of a revolution in acting that ramified beyond the theater.” - Los Angeles Times

“Thoroughly engrossing … Butler makes an airtight case for the Method as an artistic revolution on par with other mid-century advances.” - The Boston Globe

“Delicious, humane, probing, and beautifully researched, [The Method is] a cultural history that reaches beyond its immediate subject to point at the currents moving under America herself.” - Vulture, Most Anticipated Books of 2022

“Butler’s lively, well-researched and marvelously readable book isn’t just for actors, but also for anyone who loves watching them … The Method is a rich book, highly entertaining but also gratifyingly specific, about the point of connection between actor and observer, the lightning flash between us and them that, when it happens, is impossible to adequately describe or explain. If it’s grand, it’s also granular, a gift of humility drawn from an actor’s ego.” - Time Magazine

“Expertly and exactingly told … Butler clearly parses the murky divisions that continue to define the Method, then and today.” - AV Club

“Intelligent and entertaining … Butler’s appreciation of acting―and art in general―as an expression of the temper of its times brings welcome insights throughout the book. Like The World Only Spins Forward, the excellent oral history of Angels in America he coauthored, The Method gives us cultural history that’s both smart and wonderful fun to read.” - American Theatre

“Butler accomplishes what the Method’s devotees sought to do in their performances, bringing color and dimension to figures who might have been boxed into archetypal roles (omniscient godhead or exploitative charlatan) and presenting them to us in all their brilliant, infuriating complexity. The scope of the book is sweeping, the figures entering and exiting the narrative often larger-than-life, but each quote and anecdote Butler chooses to include draws them close enough to touch.” - Bookforum

“An engaging and accessible account of a niche, complicated subject … [Butler] dispels common misconceptions about the Method and shows just how much 21st century actors owe to a handful of acting teachers and their esoteric ideas … a fascinating study in how intellectual movements splinter.” - Washington Examiner

“What a production! … A print-form master class in The Method. This comprehensive history of the great American acting style is the present and likely future standard-bearer for books on the subject.” - Shelf Awareness

“Elegantly written, filled with remarkable detail and incisive commentary, Isaac Butler’s sweeping historical epic is the literary equivalent of an irresistible binge-watch, propelled by emotional twists and turns, surprising cliffhangers, and a cast of the greatest actors, directors, writers, and teachers of the last two centuries. The fact that he has done all that while also writing what I think is the best and most important book about acting I’ve ever read is a major achievement. This is an essential book for anyone in the acting profession as well as for anyone who’s ever wondered ‘How did they learn all those lines?’” - Nathan Lane

“Butler is the perfect guide―brilliant, insightful, and slyly funny―through the long life of contemporary performance. The Method, like its subject, is forceful, restless, and, above all, real.” - Vinson Cunningham, theater critic, The New Yorker

“An intoxicating mix of history, illuminating character studies, delicious gossip, and a persuasive and revelatory argument about how the Method has been used, abused, and misunderstood. Essential reading, glorious reading.” - Megan Abbott, screenwriter and bestselling author of THE TURNOUT

“Riveting and comprehensive. A narrative one doesn't simply read, but experiences.” - Caseen Gaines, author of FOOTNOTES

“The Method is erudite and deeply researched, but it’s also vibrant, energetic, accessible, and often very funny―rich with personalities and packed with insight.” - Mark Harris, bestselling author of MIKE NICHOLS: A LIFE and PICTURES AT A REVOLUTION

“Vividly recreates a fascinating moment of time, filled with creativity, rivalry, artistry, and absurdity, that profoundly transformed American film and theater, with reverberations still being felt today.” - William J. Mann, author of THE CONTENDER: THE STORY OF MARLON BRANDO

“A rich, rollicking dive into one of the most influential philosophies of the century, The Method. Tracing a century of schisms, experiments, breakthroughs, and breakdowns, Butler brings to life the desperate, sometimes dark struggle to turn acting into a science and a faith.” - Emily Nussbaum, author of I LIKE TO WATCH

“Isaac Butler has turned a brilliant concept into a compulsively readable cultural history that’s truly unique. I was entertained and enlightened!” - Julie Salamon, author of THE DEVIL'S CANDY and WENDY AND THE LOST BOYS

THE METHOD: How the Twentieth Century Learned to Act