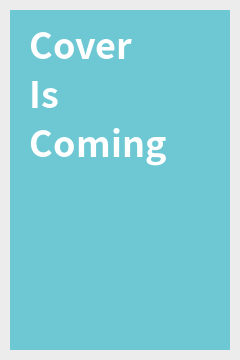 “The rise and fall of Carlos Ghosn is a modern-day Greek tragedy—the story of a brilliant and industrious man whose greed and hubris took him from the top of the global auto industry to Interpol’s most-wanted list. In their deeply reported book, Kostov and McLain tell this story with nuance and empathy. . . . A fascinating read.” — John Carreyrou, bestselling author of Bad Blood

“An explosive exposé of a disgraced automotive-industry titan…This exciting, vividly detailed book explores a variety of relevant topics, including globalization, international business ethics, and how excessive wealth and fame have the potential to corrupt even the shrewdest businessperson. First-rate reporting on corporate savvy and greed and the ultimate cinematic escape.” — Kirkus Reviews, STARRED review

“[BOUNDLESS is] a fascinating and fast-moving account of one of the auto industry's most successful executives, his alleged crimes, and his eventual escape from authorities…The minute I poked my nose into Nick Kostov and Sean McLain’s Boundless, I was hooked…Actions like [Carlos Ghosn’s] need to be exposed and examined. Nick Kostov and Sean McLain do an excellent job of that.” — Porchlight

“Kostov and McLain, both Wall Street Journal reporters, have unearthed lots of new details, and they tell that part of the story with all the verve and tension of a good spy novel.” — The Washington Post