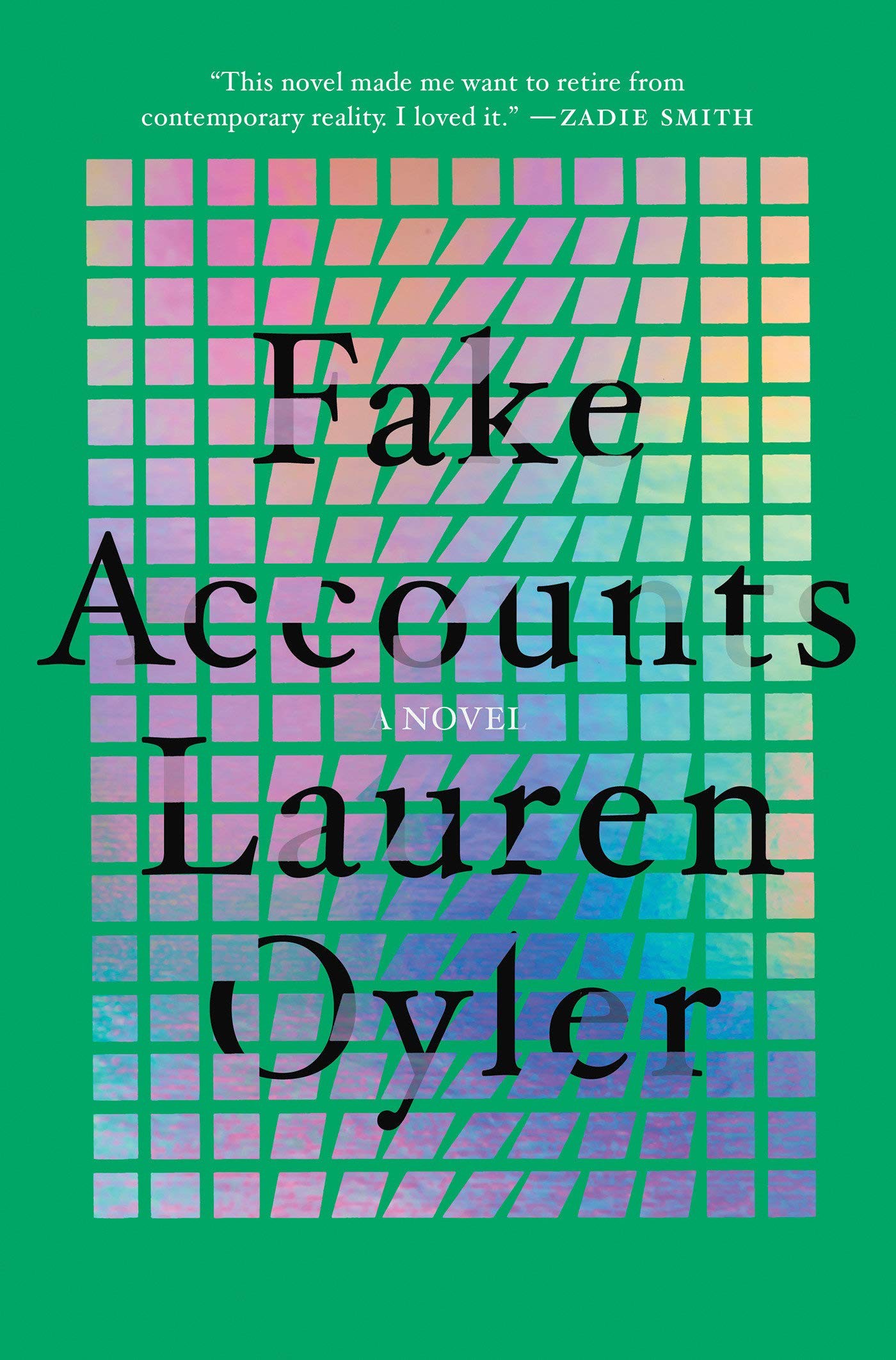 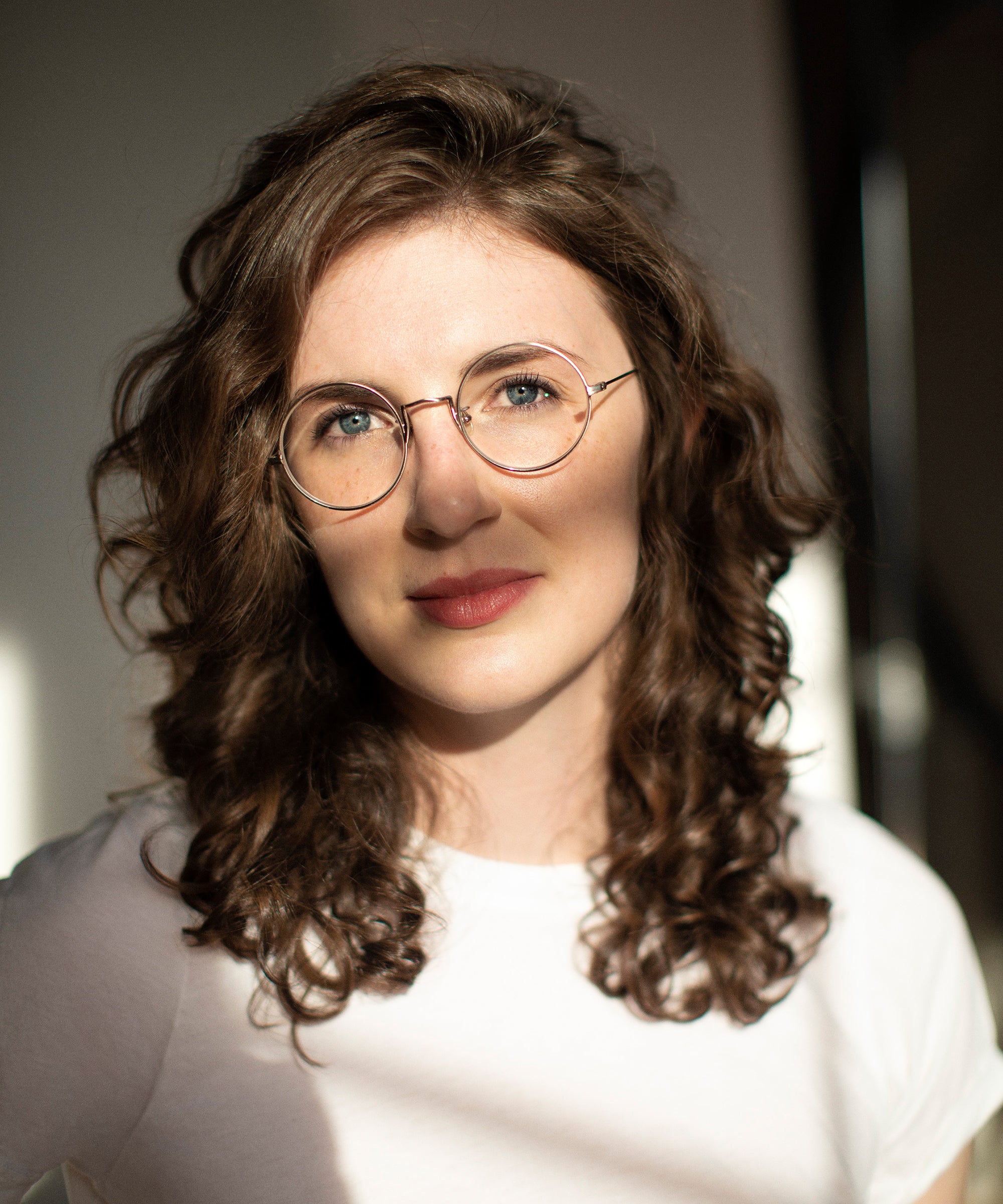 "This novel made me want to retire from contemporary reality. I loved it." —Zadie Smith

"Witty and self-aware." —The New Yorker

"[A] witty novel that captures a certain species of Internet life better than any other book I’ve read. A century ago New York City got Edith Wharton; now the World Wide Web gets Lauren Oyler. We're even." —Ron Charles, The Washington Post

"Social media has lurked in the background of contemporary literary fiction . . . but here it feels, finally, fully and thoroughly explored, with style and originality . . . I felt sharpened by it, grateful for its provocations." —Parul Sehgal, The New York Times

"An invigorating work, deadly precise in its skewering of people, places and things . . . Stylish, despairing and very funny, Fake Accounts . . . adroitly maps the dwindling gap between the individual and the world." —Katie Kitamura,﻿ The New York Times Book Review

"[The] narrative voice will ring bells with fans of Oyler’s criticism. It’s confident, knowing, fond of putting on a performance and owning it." —Clare Bucknell, WSJ. Magazine

"Smart and dark . . . A pleasure to read and easy to inhale. The writer is brilliant, bringing to life a narrator with a penetrating gaze and a mordant, misanthropic voice." —Scott Stern, The New Republic

"Oyler perfectly, cringingly captures the pseudo-worldly millennial hustler . . . [She] unravels—in a darkly comic novel that takes several satiric turns, including a memorable send-up of autofiction—the weighty, inescapable feeling of being online and never being able to log off, and the way we create fictional universes for ourselves." —Rachel Tashjian, GQ

"An absolutely brilliant take on the bizarre and despicable ways the internet has warped our perception of reality . . . Equal parts witty and deceptive, this is a startling critique of what we know to be true but struggle to accept." —Elle, One of the Most Anticipated Books of the Year

"[A] ruthless depiction of the devastatingly alienated lives of downwardly mobile but not destitute 'creative' millennials . . . Oyler is a talented prose stylist, darkly funny at times, biting, clever. Her narrator’s observations of the world are crystal-clear and true." —Marianela D’Aprile, Jacobin

"One of the year’s sharpest debut novels . . . Told in our narrator’s seductive, incisive, and often deceptive voice, Fake Accounts is a ferociously smart dissection of the social media age, where we’re long on carefully-crafted fictions and short on truth."—Adrienne Westenfeld, Esquire, A Best Book of the Year

"Outstanding . . . You'll laugh, you'll groan, and like many subjects of Oyler's book reviews, you'll perhaps see more of yourself than you'd like to in her pages." —Jenny Singer, Glamour

"Without knowing it, I was waiting for this novel . . . Underneath the ruthless observations is someone who is clearly yearning for real connection—something difficult to find these days." —Emma Levy, The Seattle Times

"You’ll be charmed from the start by Oyler’s astute, slyly scathing take on living and dating in the Trump era." —Patrick Rapa, Philadelphia Inquirer

"Oyler is an extremely talented and insightful literary critic . . .  and a lot of this book is a critique of both contemporary literary fiction and of the way we’re taught to think and speak by the larger media ecosystem." —Constance Grady, Vox

"Fake Accounts is exciting for its commitment to considering everything, to never glossing over." —Claire Fallon, HuffPost

"Oyler is as unsparing of those things she finds tedious and facile—fragmented novels, online performances, the glorification of navel-gazing—in her fiction as she is in her criticism, only in Fake Accounts she is able to have a new kind of fun with these critiques, to explore them more deeply by inhabiting and experimenting with them, and to reflect reality by recasting it as a kind of hyper-reality . . . Oyler wrote a contemporary novel that is reflective of the time, without participating in any of the unspoken, agreed upon ways to reflect this time: There is no undue catastrophizing, no moral posturing, there is just reality, believe it or not." —Kristin Iversen, Refinery29

"Fake Accounts takes place at the onset of the Trump administration. There are pussy hats. But the psychic rupture of the debut of the Trump times is backdrop for a story that is mostly about the effects of exposure to the Internet on the self . . . This is a portrait of a person made incredibly ill by the Internet. She may be going mad and trying to take us down with her." —Choire Sicha, The New York Review of Books

"Lauren Oyler’s smart and funny Fake Accounts is an incredibly accurate representation of what it means to be a person who’s online . . . Anyone familiar with Olyer’s brilliant book criticism will love this self-assured and witty debut." —Literary Hub, Best Books of the Year