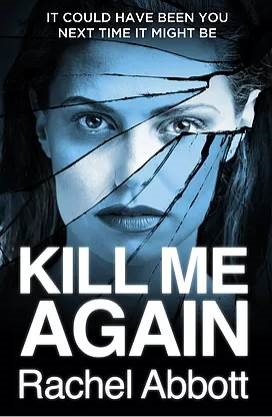 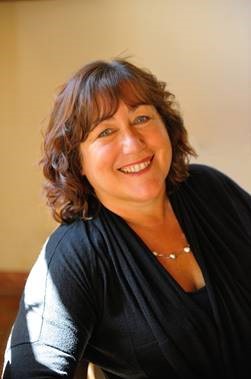 When Maggie Taylor calls her husband to say she is on her way home from work, she is horrified to discover that her two young children are alone in the house, abandoned by their father.

Duncan doesn’t come home that night, or the next. Where he has gone, and why? All she knows is that he received a message on his phone just before he left - a text with a terrifying picture that only her eight-year-old son saw.

And then Maggie discovers she’s not the only one looking for him. Who is he running from?

DCI Tom Douglas is brought in to investigate when a woman who looks just like Maggie is brutally murdered, and Maggie begins to realise how little she knows about her husband’s past.

She doesn’t have long to decide whether to trust him or betray him, because one thing has been made clear. Another woman will die soon, and it could be her.

A fast-paced, edge of your seat psychological thriller that will take you on a rollercoaster right to the last page.