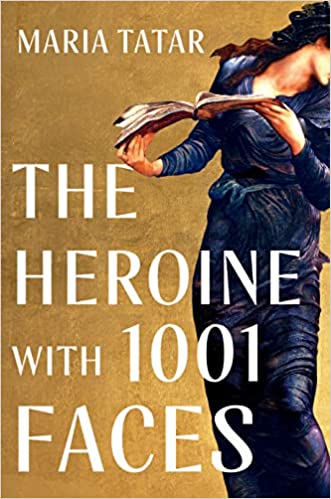 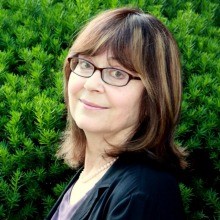 The Heroine with 1001 Faces

"She is stirring what J.R.R. Tolkien once called the 'cauldron of story' in search of the girls and women, some silenced and some forgotten, some from the Iliad and some from Netflix, who live in Campbell’s blind spot. The reader jumps from Arachne’s battle with Athena to the escape of Bluebeard’s trickster wife to Pippi Longstocking and Nancy Drew and even to Carrie Bradshaw typing away on her laptop."
― Gal Beckerman, New York Times Book Review

"From Penelope and Pandora to Katniss Everdeen and Lisbeth Salander, the ‘hero's journey’ gets a much-needed makeover... Starting with Greek mythology and Scheherezade and moving through the centuries all the way to the Game of Thrones series and The Queen's Gambit, Tatar incisively explores women's reinvention of heroism to embrace empathy, compassion, and care, often to pursue social justice... The book really takes off when it gets to contemporary culture, particularly in a section that identifies a female version of the ‘trickster’ archetype in Everdeen and Salander. Of this lineage, among the shared interesting traits not traditionally associated with women characters is a prodigious appetite... As Wonder Woman might say, Suffering Sappho! This book is fascinating, fun, and consistently enlightening."
― Kirkus Reviews, starred review

"More than a rebuttal to Joseph Campbell’s seminal text The Hero with A Thousand Faces, Tatar’s book offers the infinite experiences of women.... Engaging with the works of Margaret Atwood, Angela Carter, Toni Morrison, Anne Sexton, and many others, Tatar explores the historical and textual difficulties of having a voice.... A necessary and compelling read for scholars, activists, and storytellers interested in inclusive revisions to the hero’s canon."
― Asa Drake, Library Journal, starred review

"Rewarding.... Tatar defines a version of heroism that 'is driven... by attentive care, an affect that is triggered by openness to the world'... The overarching conversational tone and modern-day relevance give the book color [and] arguments are well supported with plenty of examples pulled from all corners of literature."
― Publishers Weekly

The Heroine with 1001 Faces