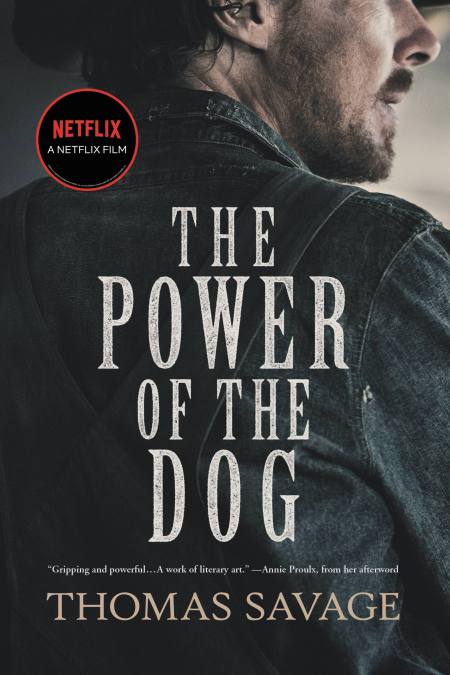 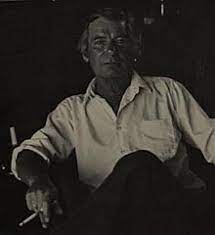 THE POWER OF THE DOG: A Novel

Set in 1920s Montana, Savage's 1967 novel introduces the Burbank brothers, whose lives are permanently altered when one falls in love with a widow and brings the woman and her son to live on their isolated ranch. LJ's reviewer praised the novel, saying, Savage is a writer who can really write, and who never lets his style get in the way of his plot (LJ 2/15/67).
Copyright 2001 Reed Business Information, Inc.

"I never met Tom Savage but we corresponded and spoke on the telephone several times after he contacted me saying he had read my short story 'Brokeback Mountain.' At that time I did not know this writer's books and he was kind enough to send me a copy of Power of the Dog which I read with dawning realization that here was a fine western writer whose work had been overlooked, perhaps because of homophobic prejudice."―Annie Proulx

"A rich and challenging psychodrama...with echoes of East of Eden and Brokeback Mountain."―Peter Beech, The Guardian

"Savage writes like thunder and lightning...Some books are like aquifers under the desert. They rest patiently, bubbling up in springs when we most need them."―Susan Salter Reynolds, Los Angeles Times

"A pitch-perfect evocation of time and place...Savage is a master of narrative technique."―Amanda Heller, Boston Globe

"Thomas Savage is a writer of the first order, and he possesses in abundance the novelist's highest art-the ability to illuminate and move."―The New Yorker

"The Power of the Dog offers so many pleasures readers will be forgiven if they do not immediately notice that it also engages the grandest themes-among them, the dynamics of the family, the varieties of loves, and the ethos of the American West. Put simply, The Power of the Dog is a masterpiece."―Larry Watson, author of Montana 1948

THE POWER OF THE DOG: A Novel