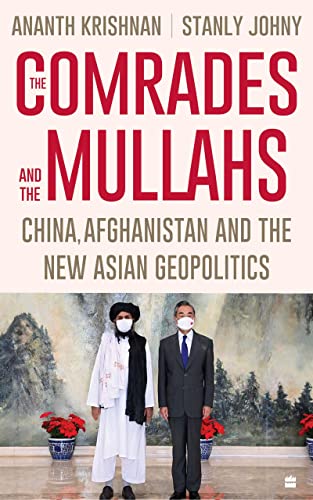 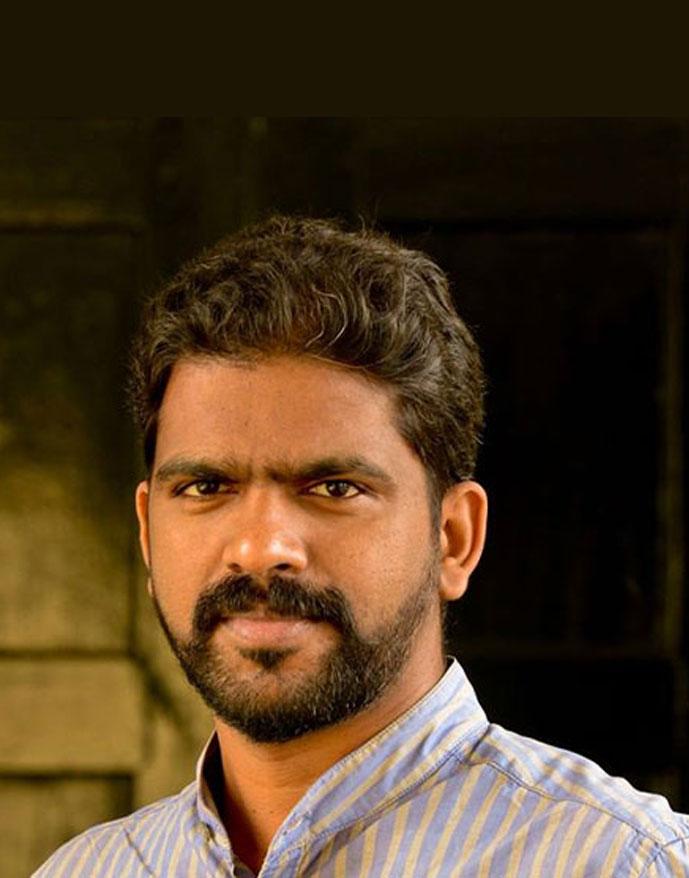 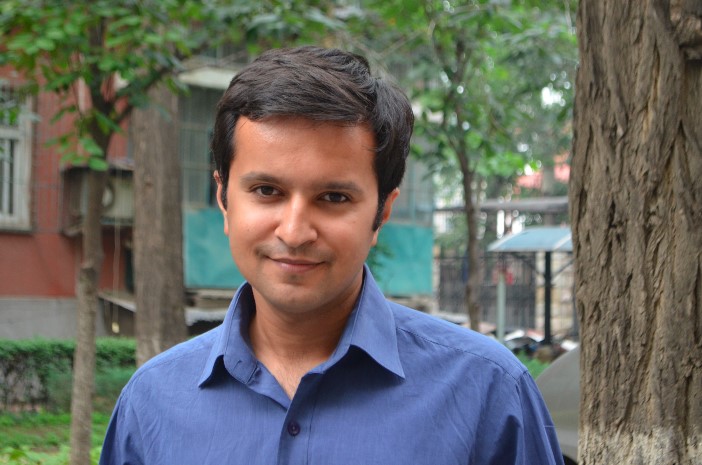 THE COMRADES AND THE MULLAHS: China, Afghanistan and the New Asian Geopolitics

In The Comrades and the Mullahs, Ananth Krishnan and Stanly Johny examine what Beijing’s interests are and the drivers of its foreign policy, and, more specifically, how its new Silk Road project—the Belt and Road Initiative—is shaping China–Afghan relations. They look at how Afghanistan has emerged as a key point on the corridor heading west from Xinjiang, and discuss the Xinjiang factor, drawing on their travels to China’s western frontiers, as well as the internal dynamics that are pushing Beijing’s westward march.

Another factor is the East Turkestan Islamic Movement and the terror groups that are leading to an increasingly securitized approach to China’s western regions and beyond, including possible Chinese plans to deploy special forces along the China–Afghan border areas in the Wakhan corridor and Badakhshan region.

Co-author Ananth Krishnan says, “China, both as an immediate neighbour of Afghanistan and as a superpower-in-waiting, stands uniquely placed to shape Afghanistan’s future. Yet curiously, the China-Afghanistan relationship remains little understood. This book, the first to focus on this crucial relationship, helps separate the hype from fact and lifts the veil on how Beijing sees its western neighbour. The U.S. exit brought celebration in Beijing, seen as an example of Western decline. Yet it also brought deep concern on what Taliban rule may mean for the region’s security and stability. China does not want to repeat the mistakes of the West. Yet more than ever, Beijing is willing to insert itself as a power player abroad. This book tries to capture this fascinating and evolving dichotomy.”

Co-author Stanly Johny says, “The American withdrawal from Afghanistan, after 20 years of war, was one of the defining moments of Asian geopolitics in the 21st century. The pullback and the Taliban’s return to power in Kabul took place at a time when the global contest between the United States and China was already heating up. For Beijing, the withdrawal of the United States from one of its backyard countries is welcome news. But when it’s preparing to chart a new path of engagement with Afghanistan’s new rulers, the biggest challenge before the comrades in Beijing is Afghanistan’s history itself. This book tells the story of both Afghanistan’s complex history and the challenges it offers to China at a time when Asian geopolitics is undergoing a paradigm shift.”

Swati Chopra, Executive Editor, HarperCollins India, says, “India’s immediate neighbourhood has always been volatile – the US withdrawal from Afghanistan in 2021, and the effective ending of the post-9/11 American ‘war on terror’, created the perfect conditions for yet another geopolitical upheaval. In The Comrades and the Mullahs, Ananth Krishnan and Stanly Johny not only provide historical context and dissect the power play, they also consider the consequences of China’s increasing inroads into India’s neighbourhood, and the effect this would have on subcontinental dynamics in the immediate and long-term future.”

THE COMRADES AND THE MULLAHS: China, Afghanistan and the New Asian Geopolitics